How do you spend Valentines’s Day if you’re single?

That is the question for most singles. And if they’re not looking for something to do, they may be hiding.

Unfortunately, that’s because Valentine’s Day has become Single Awareness Day for some.

But what if Valentine’s Day became something singles looked forward to instead?

If you’re single, we want to encourage you to consider changing your perspective.

Instead of focusing on being single, consider seeing Valentine’s Day as an opportunity, to thank God through prayer, for your future soul mate.

Dedicate the day to thanking God for the man or woman, He is preparing just for you.

Praying For What You Want

Being single in today’s society is no walk in the park. Nobody wants to play the dating game that’s filled with disappointments, hurt and the unknown.

Before we met, Timberley had what was known as the “list.” That list consisted of what she desired in a future husband, and she took that list before God daily in prayer.

We were introduced by a mutual friend, by way of a phone call. And our first phone conversation went something like this:

Timberley: What do you stand for?

Andre: What do you mean?

Timberley: What do you stand for, what are you about? I mean, I’m not saying you’re going to be my husband. But I need to know in advance, what you stand for. Otherwise, there’s no need in us dating. For instance…

She then went on to tell me her list.

Andre: (Paused after hearing that long list.) Ok…well I think the question here isn’t if I qualify, the question is, do you?

Yep, that’s how that went down! And with that response, you can only imagine how the rest of the conversation went.

We talked on the phone for hours that day. Met at the movies a week later, and have been together ever since.

The point here is that Timberley prayed specifically for what she wanted and did not compromise for the sake of just having a man.

She waited for God to bring the one she had been praying for.

The Bible tells us to make our requests known to God. This includes what we desire for our future relationships.

“Don’t worry about anything; instead, pray about everything. Tell God what you need, and thank him for all he has done.” ~ Philippians 4:6 {AMPC}

You see, God cares about all of the details, so don’t be afraid to share them with Him. Simply, make a list of the characteristics and qualities that are important to you. Then believe God for them daily.

Heavenly Father, I thank you for preparing a mate specifically for me. Someone who loves you and will prioritize me second to you. Someone who will honor me, respect me and hold me in high esteem. You know my needs, and you know my desire to have a spouse and a family.

I ask that you help me to prepare myself to love you with my whole heart and to love my future spouse second to you. I thank you Father God in advance for answering my prayer. In Jesus Name. Amen!

When Valentine’s Day comes around; when you’re invited to a party and everyone there is a couple, and you feel like a 3rd wheel, instead of getting down about it, pray about it. And thank God in advance for bringing you a mate He is preparing just for you.

PS…Here’s an idea to consider. Host a party for your single friends, for a night of fun with food and prayer for one another. 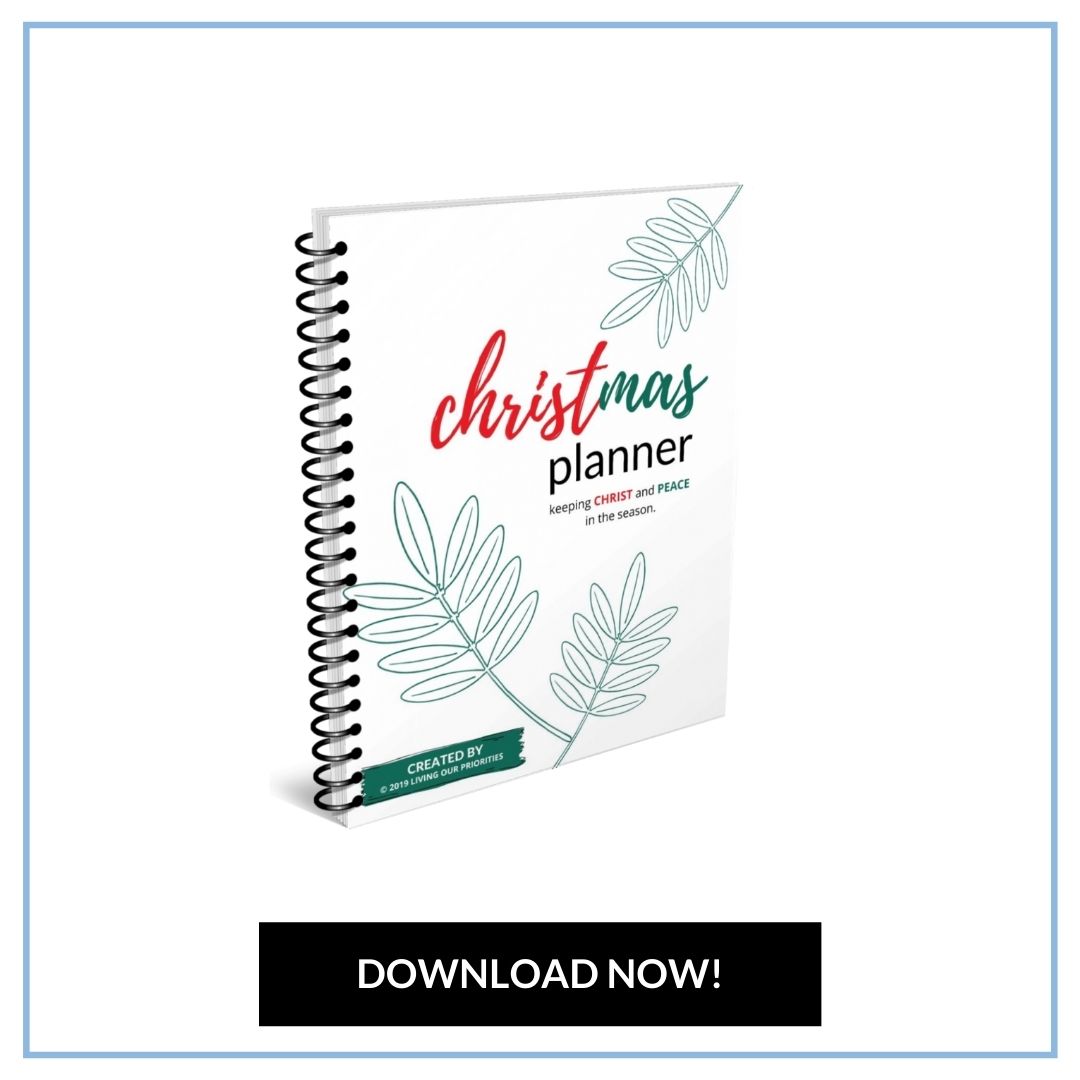