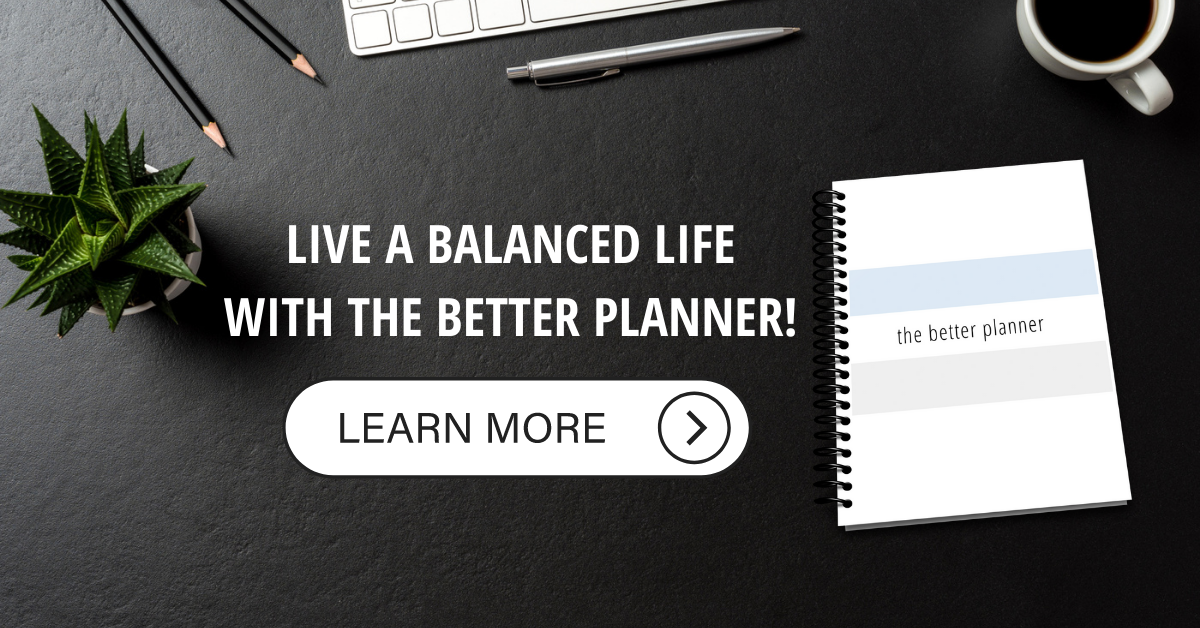 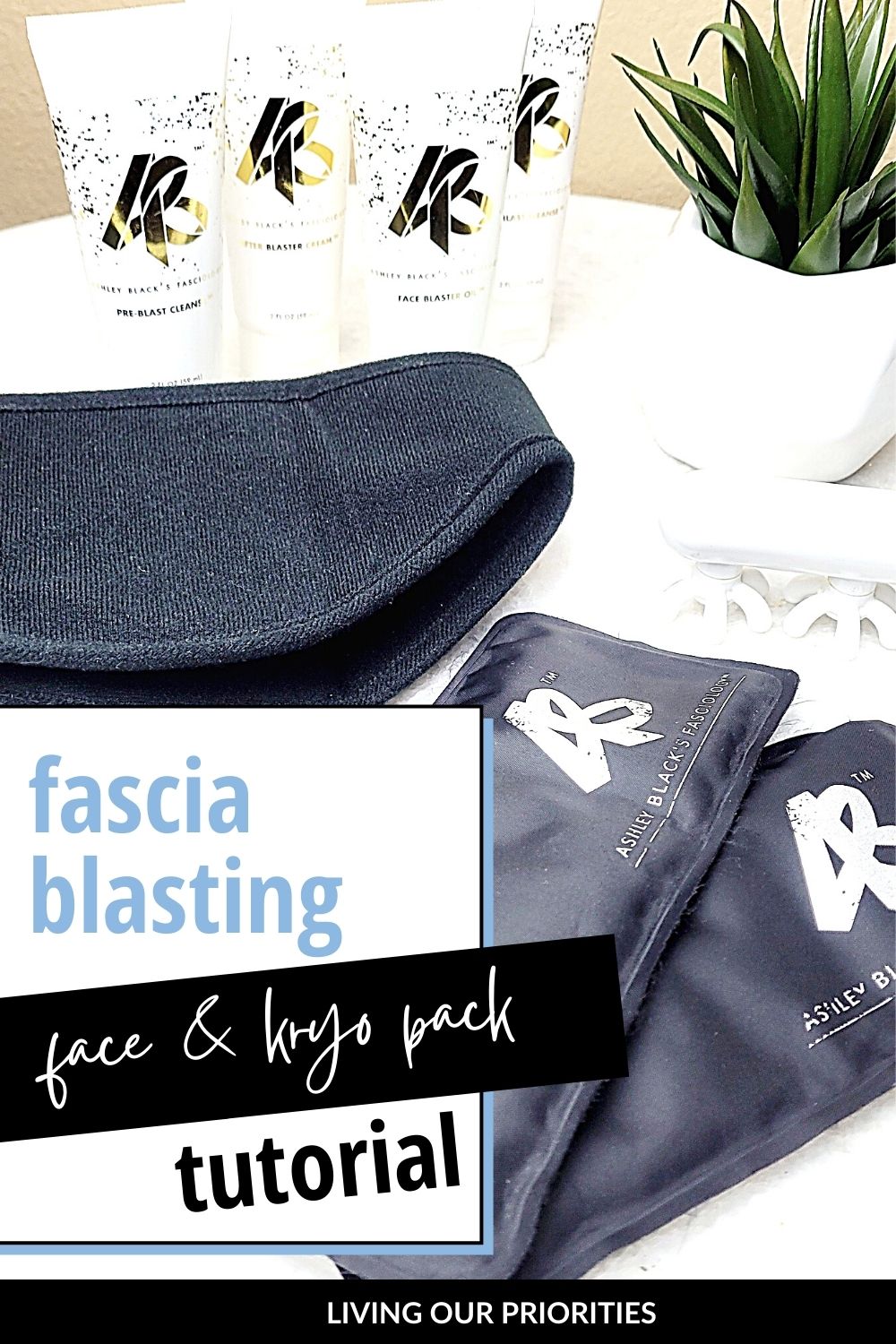 Just when I thought fascia blasting couldn’t get any better, Ashley Black surprised me again with the launch of her new Kryo Packs.

If you’ve followed us for a while, then you know that I’ve found great relief from migraines with fascia blasting. Well, a few months ago, Ashley gifted me the Jaw / Small Area Kryo Pack in exchange for testing the product.

Before I tell you about the test, let me first explain what Kryo Packs are.

Kryo Packs are cooling packs. If you’ve experienced sore muscles or had swelling at one time or another, your doctor may have suggested icing the area for a few minutes. Well, this cold therapy isn’t new.

In fact, according to Healthline cold therapy is referred to as cryotherapy, that has several health benefits; reducing pain, inflammation, and numbs nerve irritation just to name a few.

Studies have also shown that cold therapies help stimulate the brown fat tissue in our bodies that uses energy and actively burns calories in our bodies. Sounds like a win-win for me!

Some people have even reported benefits from a total body submersion by sitting in an enclosed cold chamber. Honestly, I don’t think I can handle sitting in a closed chamber at freezing temperatures, even if it’s only for a few minutes.

Instead of sitting in cold chambers at an expensive price, or ice dunking; the Kryo Packs by Ashley Black, are an affordable alternative that gets the job done, while feeling really good from the comfort of your own home.

Upon receiving the Jaw / Small Kryo Pack, I was given testing instructions. Fascia blast your face for two to three minutes. Then apply the Kryo Pack for five minutes. Do this three times a week for 30 days.

I will let my pictures speak for themselves. 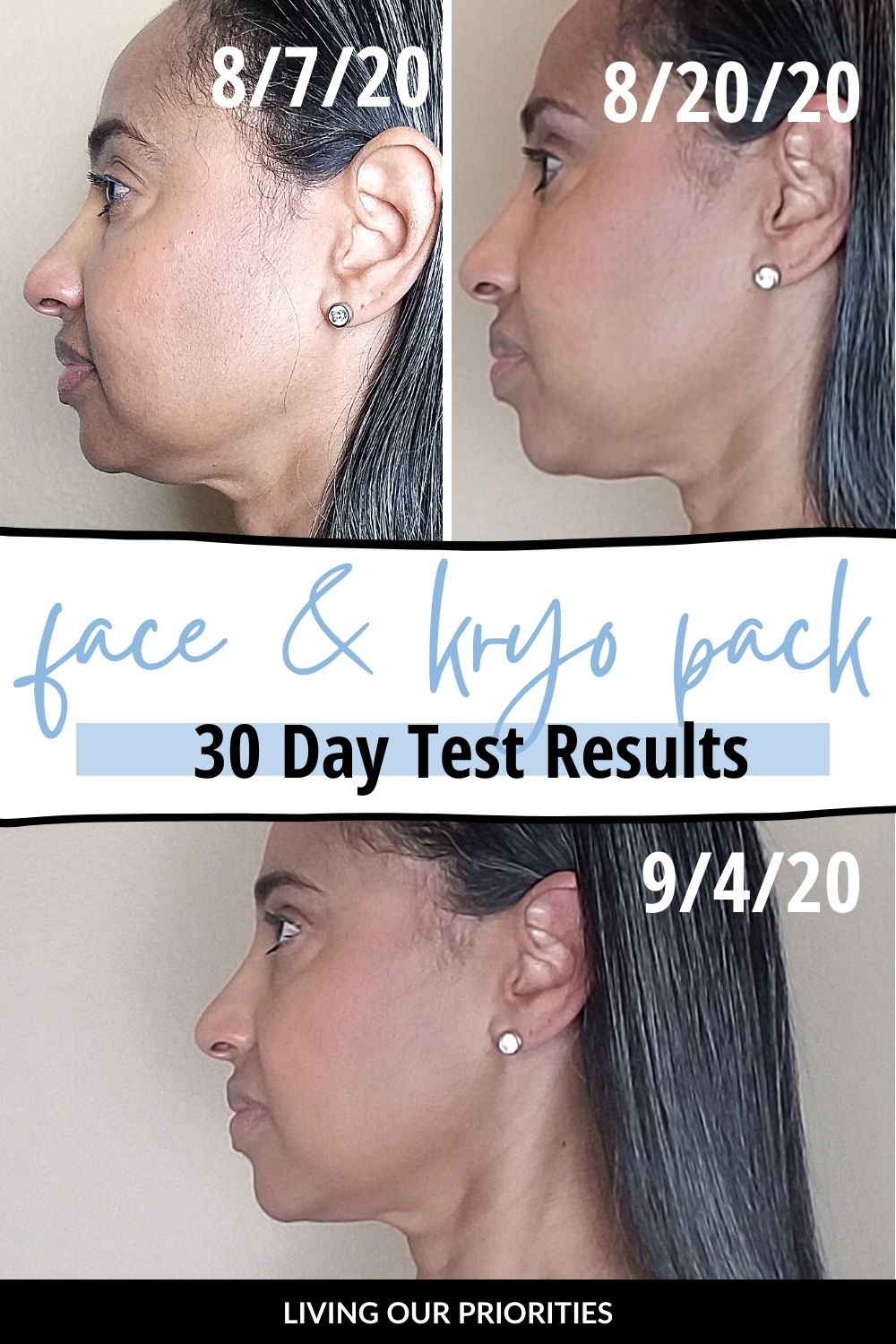 Here’s a quick Fascia Blasting Face and Kryo Pack Tutorial to show you how I achieved these results in just 30 days.

*Please note, this tutorial is specific to the Kryo Pack test. If you want to watch a detailed tutorial on face blasting, watch the video in this post.

For this test, I used the following tools…

Jaw / Small Area Kryo Pack – This is the Kryo Pack I received to test, and what I used three times a week for the 30 days. 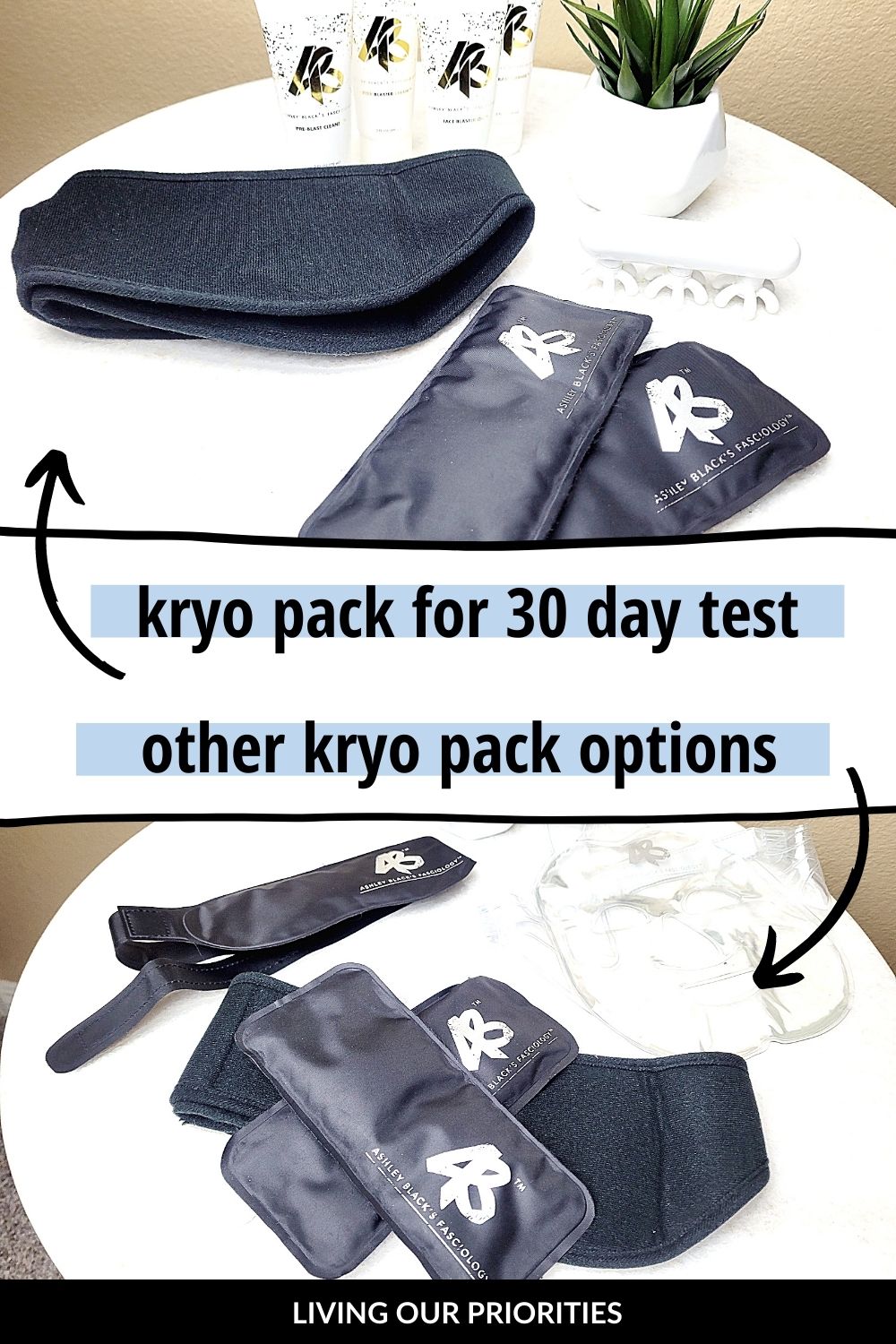 If you want more than one Kryo Pack, you might want to consider the Kryo Kit. Or, you can look at the entire Kryo Collection here; including the ones I showed at the end of the video tutorial (eye wrap or face wrap).

Since I’ve been using the Kryo Packs for a few months now and my body has gotten used to it, I recently purchased the Large Kryo Pack that covers my entire body. Talk about taking that cold therapy to a whole new level!

My Opinion On Kryo Packs

In the past, I’ve used ice rollers, or cold packs to cool areas I have blasted, or to reduce swelling. In my opinion, I believe the Kryo Packs are better. They feel great on my skin, and stay colder much longer.

I prefer to keep all my Kryo Packs in the refrigerator so I can go from the fridge to my skin. When I first started using them, I placed them in the freezer but they were so cold, I had to thaw them out; and use some form of barrier between the Kryo Pack and my skin.

Since our bodies respond differently, you may want to test that for yourself first. Including, checking with your doctor before you start anything new to your health care routine.

No matter how you decide to incorporate cold therapy into your routine, the important thing is that you do.

Have you tried cold therapy? If so, tell me in the comments.